Due to US restrictions, Huawei’s smartphone roadmap has suffered tremendously. This is one of the reasons why, despite some rumours to the contrary, the Huawei Mate 50 was not released last year.

But the company’s VP stated earlier this year that a new Mate series phone will ultimately arrive and that we might already be aware of its appearance. We now get a clear view of the Huawei Mate 50 Pro’s rear thanks to a few renders that case manufacturers shared.

Although Huawei has maintained its customary circular camera cutout, the Nova 8i-like square design makes it appear more so this time. But compared to a mid-range phone, the cameras are substantially bigger. Like the Huawei P50 Pocket, there is no longer a Leica logo, but the foldable phone shows that Huawei hasn’t forgotten how to manufacture quality cameras even in the absence of Leica. Within a vertical strip, the LED flash is located.

Although there isn’t much information available about the Huawei Mate 50 yet, we shouldn’t anticipate it to include 5G capability. The flagship phone will probably stick with a high-end chipset that is 4G capable. A big camera sensor, a 120Hz OLED display, and lightning-fast cable charging in addition to wireless charging are other premium features that we may anticipate.

As soon as the launch date is confirmed, we’ll update this space. 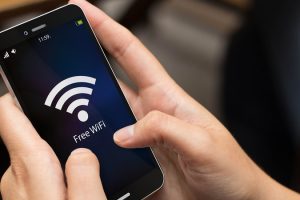 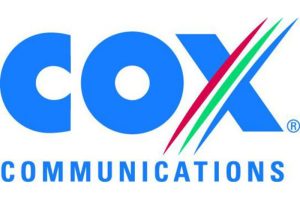 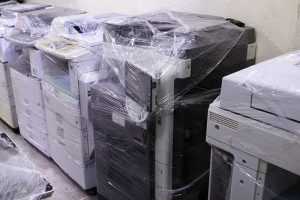 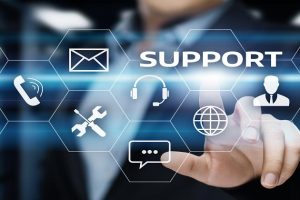