You are here: Home Finance 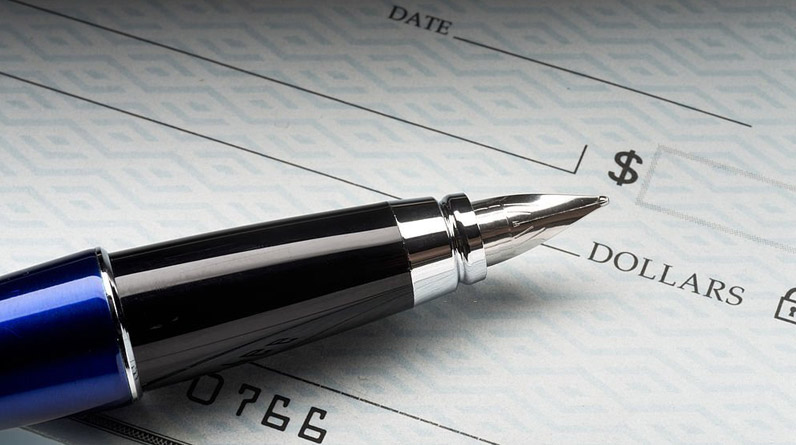 A drawer has a transaction-enabled bank account through which the transaction is carried out. A Payee is the person who receives the funds specified in the Cheque. A Payee’s bank is referred to as a Drawee. Both the Drawer and the Payee can be individuals or entities such as corporations.

A Cheque leaf contains four fragments. These are the ones listed below:

Purpose of A Cheque Leaf

How Secure is A Cheque Leaf

The following features should be present on a valid bank Cheque leaf: 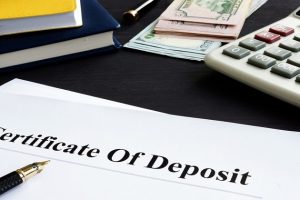 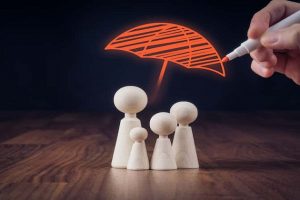 What to Look For in a Million-Dollar Insurance Term Plan? 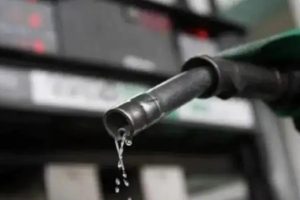 About the Author: amelia